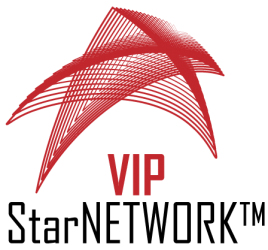 Dr. Lujan is extremely passionate in caring for each and every one of his patients.  He prides himself in his compassionate and committed approach to the care he provides and strives to help all he treats to the best of his ability.

It is very important to Dr. Lujan to be able to assist others in their hour of need and he wholehearted believes that giving of himself and his talents through orthopaedic medicine is the best way for him to do so.

Dr. Lujan played collegiate football and was also a track-and-field All-American.  He is a loving and dedicated family man who enjoys golf, mountain biking and being an all-around outdoors enthusiast.

The Paul and Margaret Schutt Scholarship for Academic and Athletic Achievement, 1997

American Board of Orthopaedic Surgery